In February 2013, the US House of Representatives released a scathing indictment of the NYS Medicaid System claiming that billions of dollars were wasted by New York’s Medicaid Program. The Committee reported numerous areas of concern and provided recommendations for several issues highlighted as priorities to address in the pursuit of more accountable health care.

Recommendations from the report involve the recovery of excessive overpayments to State-operated developmental centers, as well as steps to exclude these overpayments from the state-calculated savings identified in recently submitted waivers. Other recommendations include getting assurance that the State is enrolling only eligible individuals in its Personal Care Services plan, pursuing estate recoveries from individuals who artificially impoverished themselves to be eligible for benefits, and enacting into law Governor Cuomo’s Executive Order limiting executive management salaries.  While the report did recognize that efforts are being made in NY to improve oversight, it still called for a complete independent audit of the Medicaid program, including an investigation into the State Attorney General’s Office, which has been criticized for inaction.

Although there is no requirement that Federal Agencies follow the recommendations, this report comes at a time when CMS is reviewing NYS State Plan Waiver requests, and is likely to carry implications into the President’s efforts to create an accountable health care system.  Of course, it’s also possible that the politics of the House of Representatives made this report harsher than it needed to be. That said, there are real issues in NYS with respect to Medicaid, and we should all stay tuned to see what collateral damage might result. In the meantime, we can view this as a reminder that the more rigorous and pervasive a provider’s accountability and documentation structures are, the better. 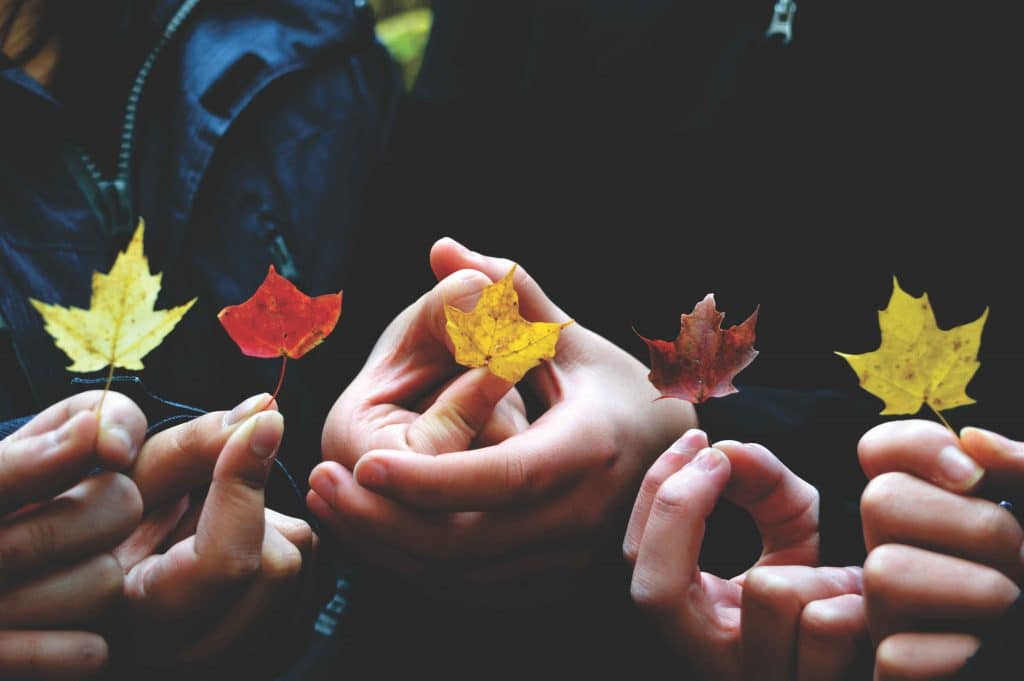