Sandwich Friday 2016: How a Summer with Foothold Technology Brought Me New Confidence and a Refined Sandwich Palate

During my initial interview for the summer intern position at Foothold Technology, I was told I would be responsible for the special Sandwich Friday tradition. I was expecting something like that with an internship; getting coffee, getting sandwiches, what’s the difference? And so, I happily accepted the responsibility.

Just when I felt the interview coming to a close, my interviewer brought out a big red box (insulated, the kind used to transport food) and pulled out a large black helmet with what looked like a camera attached to the top. “By the way, would you be comfortable wearing this to pick up the sandwiches? It’s a Go-Pro camera.”I could feel the smile that was on my face freeze. What?

About a thousand thoughts were running through my head. I wasn’t sure if he was joking or not, but the fact that he made the effort to bring it out and seemed a bit self-conscious introducing the idea made me realize that he was in fact being serious. I thawed my smile and replaced it with what I hoped was a more casual grin and replied, “Sure, I’ve seen weirder things in the city.” But to be honest, at that point I wasn’t sure if I had.

Looking back on my eleven weeks at Foothold and each of the eleven sandwich runs (well actually twelve, including a special ice cream sandwich run!), it was truly a blessing. Every Sandwich Friday excursion led to all sorts of interactions, from great conversations with random people in the restaurants, to even just me waving at the folks who excitedly called out my Go-Pro. Despite my initial apprehension, I saw my shy self becoming more and more open and outgoing. After all, you really had to know how to walk through NYC with confidence and a sense of purpose when you had a giant helmet with a blinking red camera on your head. Everyone at the Foothold office also really appreciated (and probably somewhat pitied) me for getting the sandwiches every week.

Fridays always carried a markedly different feel to them over any other weekday. It seemed that the whole office would hold its breath on Friday mornings until the moment I grabbed that insulated red box, donned on my helmet (wow – I really just called it my helmet), and went off on my Sandwich Friday journey. Without fail, I would hear a “good luck, Grace!” behind me as I walked to the elevator.

Returning from my trek, some more long and arduous than others, I would always look forward to the shift in the office atmosphere. People tore themselves away from their computers, put a pause on their busy schedules, and came over to excitedly ask about my trip, or to comment on the delicious smell.

But at our very first review session, I distinctly remember feeling a sense of intimidation. I realized two things right off the bat: one, these sandwiches were very serious business, and two, these people knew what they were talking about. My head was swimming with new terminology and things I never before considered – ingredient distribution, textural consistency, bread-to-meat ratios… There were also countless references to previous shops and sandwiches, and how they compared with the current fare.

It also didn’t help that our first sandwich was a big flop. I never thought the day would come that I saw someone yell about what was wrong with a sandwich for five minutes straight, but it happened on my second day of work. I also never thought that I would be driven to pity a sandwich, but given the way some people were talking in their reviews, I did not want to be that roast beef that day.

The following weeks were much better, both with more popular sandwiches and me getting used to the ordeal. And even if the sandwich wasn’t the greatest one week, we were all eating that sucky sandwich and berating it together. But when it was great (see: Prozack)… it was just a glorious day.

There was something magical about knowing my small action, my one weekly contribution could bring together a whole office of folks for an hour of good conversation and (hopefully) delicious food. Although this Sandwich Friday aspect was nothing like what I was expecting going into this internship, it was definitely worthwhile and, as it grew on me, a whole bunch of fun! Oh, and after a whole summer of working in the city, I can confidently say that I have seen weirder things than a girl walking around with a Go-Pro camera on her head. Well, weirder, but perhaps not as interesting! 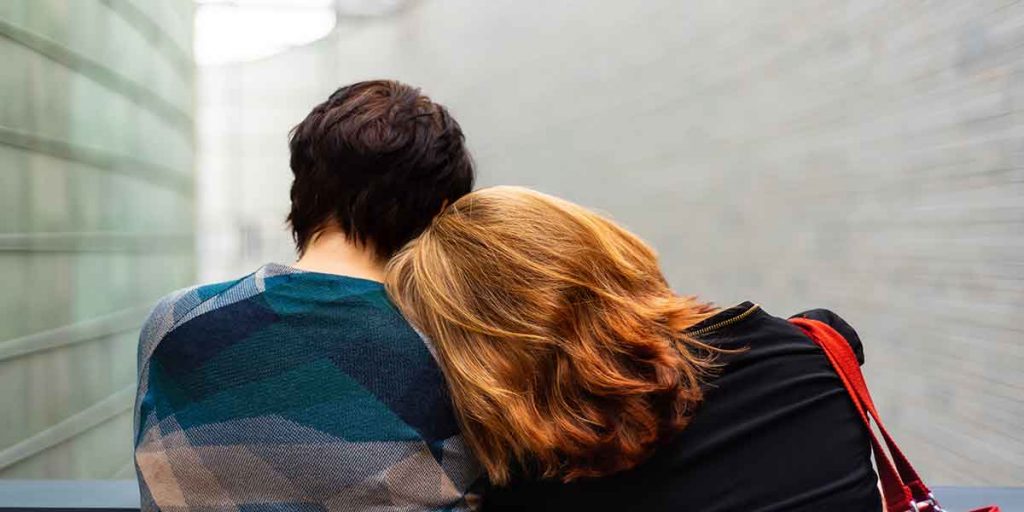 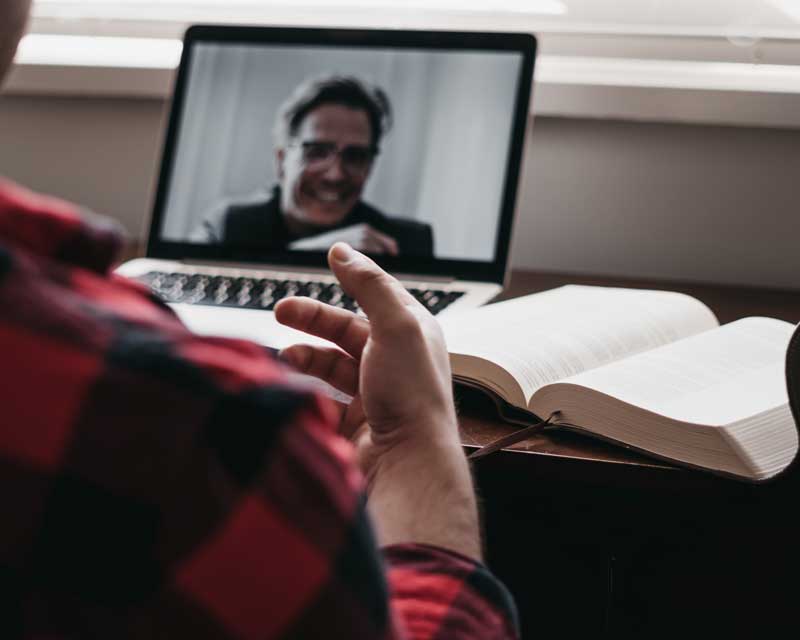 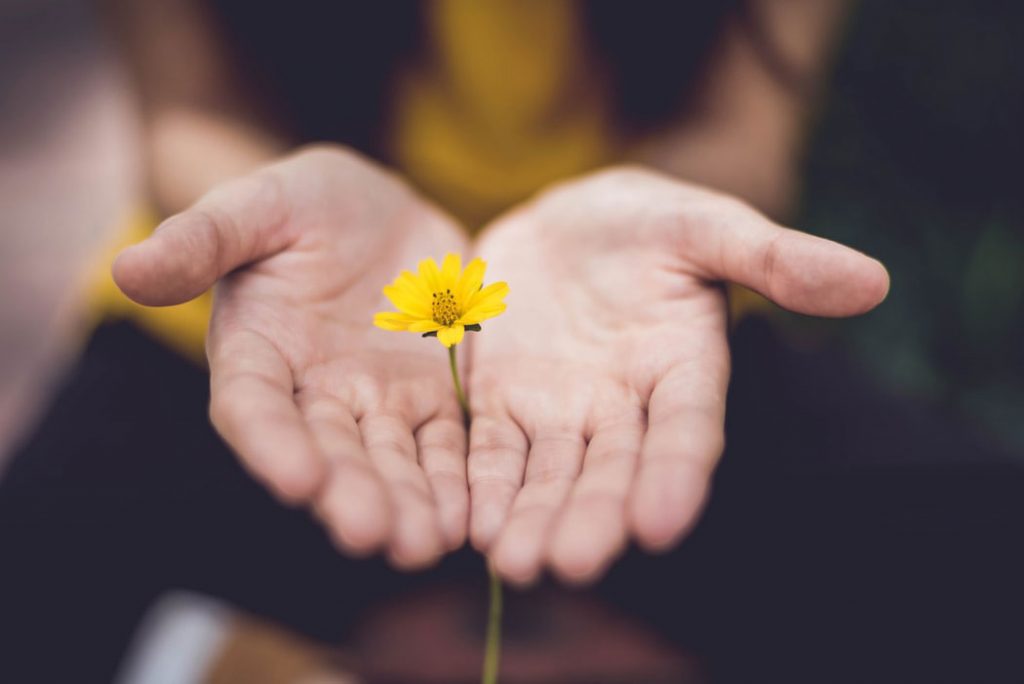