Playing With the House’s Money: How to Work With Instead of Against Your Funders

The state of Nevada’s Substance Abuse Prevention & Treatment Agency (SAPTA) requires agencies providing alcohol and substance use treatment and support services to upload demographics data known as TEDS (Treatment Episode Data Set). While sharing data with state and federal government entities is nothing out of the ordinary for such agencies, the state of Nevada implemented a state-mandated electronic health record (EHR) to track the required data. However, local providers found themselves wanting a more configurable database that supported their specific, internal workflows and reporting needs.

In early 2015, Foothold Technology’s longtime client Community Counseling Center of Southern Nevada (CCC) began hearing a trending opinion from agencies around the state who were not using Foothold’s AWARDS electronic health record: the state’s EHR was not supporting their agency needs nor their workflows. While agencies recognized the critical nature of sharing data with the state to ensure reimbursements, some expressed concern over the amount of time staff members were spending on double data entry, rather than supporting clients and providing services. In situations where an agency’s internal system wasn’t able to easily share data with the state system, frustration was evident. Concerned with this predicament, CCC reached out to its Senior Customer Success Manager (CSM) at Foothold Technology to see if AWARDS might be a viable solution.

“Because we use AWARDS, we have the ability to create multiple reports that meet our needs. Also, we have been using the billing module successfully so we were not experiencing these same problems. And, because we own our data in AWARDS, we have control over sharing the data while still meeting state requirements.” Kay Velardo, Agency Administrator at Community Counseling Center of Southern Nevada

After some research, the CSM, in collaboration with her colleague on the Customer Success team, realized that through the flexibility of the electronic health record, TEDS requirements could be created with the current tools available in AWARDS. The new program specs were built and within a few weeks, seven providers seeking a ‘better way’ took a leap of faith and reached out to Foothold Technology for full demonstrations of AWARDS.

A few months later, six agencies from the Reno area and one Las Vegas agency joined the Foothold community by purchasing AWARDS for their individual agencies. To speed up the process, the agencies began their implementation process as a team and Ivy Raff, the Client Services team member who built the TEDS file in AWARDS originally, became a familiar face and a strong cheerleader moving forward. Over the next four weeks, Ivy led staff from Bridge Counseling Associates, Bristlecone Family Resources, New Frontier Treatment Center, Quest Counseling and Consulting, Ridge House, Rural Nevada Counseling, and Step 2 through a series of foundational configuration calls, and collectively, all seven agencies committed to putting in the focused work to expedite several weeks worth of material into just two days of onsite training. On the first day, in a large group setting, staff addressed the overall state and federal regulatory requirements, reviewed the foundational material and homework from the weeks before, and shared best practices as a group. Ivy sent an update to her colleagues back in New York, “Just finished the big module-by-module walk-through with all seven agencies. There were several rounds of applause during the day! They’re thrilled with the flexibility. Everyone walked out talking about how excited they are to use AWARDS. They’re networking. It’s great.” On day two of the onsite implementation, Ivy held smaller individual breakout sessions to address agency-specific needs.

Invigorated by the group work and the interaction with each other, the agencies committed to keep up the expedited pace and continue to collaborate over the coming weeks as things moved from implementation to training. In fact, a subset of four agencies decided to train together as well. Because of their dedication to doing the work and invigorated by the interaction among staff at all four agencies, these four agencies went live with their new AWARDS electronic health record in just three months after signing their contract with Foothold. Two more agencies followed a few weeks later and the final agency went live shortly thereafter. Of course the support didn’t end after implementation. “I was an implementation team of one, which is no easy thing, but would have been much more challenging if not for the impeccable support of the Foothold Technology Help Desk team,” shared Dani Tillman, Utilization Manager at Ridge House.

Each agency now owns their data in AWARDS and can parse it as needed to upload the data requirements of TEDS. Each agency also has a system that works to meet their individual needs and a stronger community in which to collaborate. “All seven agencies were really engaged through the entire process, which meant we could work smarter, faster, and each agency could learn from each other,” said Ivy.

“One of our goals as a vendor is to support our customers with the tools they need to build and strengthen their own communities. As we’re seeing in Nevada, that same spirit of community is happening among AWARDS users who are building a community among themselves.”Nick Scharlatt, co-founder of Foothold Technology

And the best part? This community continues to grow. A couple more agencies from Nevada joined the Foothold community at the end of 2016 and several other agencies are stepping up to the table to place their bets as well. 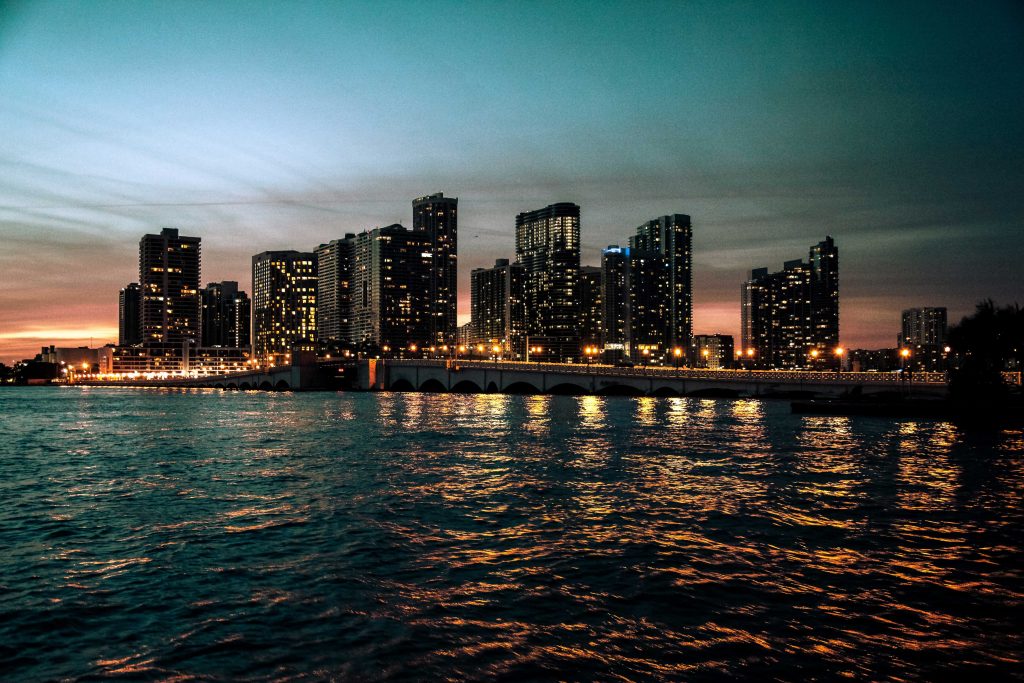 Government and Human Service Agencies: A Way to Mend the Rift?

Government funders represent a significant source of revenue for the nonprofit community of health and human service providers. The popular adage There is no such thing as a free lunch …