Gateway Hudson Valley has been offering therapeutic, residential, and employment services to individuals since 1956. As one of our 2020 Impact Prize winners, Courtney Beaupre, Chief Quality and Compliance Officer, spoke to us about using data and reporting to improve processes at her agency.

JT: Can you tell me more about your role at your agency?

Courtney: I am the Chief Quality and Compliance Officer. I think a part of how I became the Foothold admin is through the quality piece of it. We had used paper charts pretty much up until my arrival. We had been working on getting everything fully transitioned to the EHR . . . for auditing, and also, the pandemic has shown the staff how nice it is to have everything [available] remotely. Part of my role has been to usher that kind of change into the agency.

JT: Is there a part of your work that you’re most passionate about?

Courtney: I like data a lot. That’s part of the reason why I think I’m into Foothold, being able to collect data to run reports about the populations we’re serving and understand how we can use it as a supervision tool.

JT: What kinds of challenges were caused by using mostly paper charts?

Courtney: The challenges of using paper charts is that it’s really hard to find information you’re looking for. They were printing out all the notes, service plans – which are already in [AWARDS] – so you’re duplicating that process, which I think is not very effective [for] time management. Many of the folks that have been working here have been used to that, so I think the idea of moving over to technology has been a little bit of a cultural shock. However, I really think COVID has changed that, since everyone has become more reliant on [technology].

JT: Do you have any tips for managing a change in process or getting people more comfortable using a new tool?

Courtney: Just putting the idea out there before the change happens can be helpful. I would be in multiple meetings, and I would say, “I want you to know that we’re going to be working towards our process of reducing paper and getting information onto the EHR.” I would say this before I even started anything, just so that people were aware of what my intentions were. I would work with individual programs and meet with program directors – and say, “How can we work together to make this happen?” We wrote down timelines and steps that we would need to do in order to get there.

Just putting the idea out there before the change happens can be helpful.

JT: Jumping into your Impact Prize submission, are there changes that you’re most proud of?

Courtney: Our incident process . . . what we had was people would write the incident within [AWARDS] but then would print it out. And it would go around a chain of command [for signatures]. That usually took about a month of passing around papers, to try to get approval. It was frustrating for executive staff, because sometimes they wouldn’t really know what was going on with their programs until weeks out.

What I did was, I customized reports and I showed them how to run the incident reports. Managers and directors [now] have their own custom reports for their programs. That streamlined things quite a bit.

I have to report to the board every month on incidents so it’s an easy report that I can just pull up and [run], whereas before they were tracking it in Excel. Really, [the biggest change is] being able to get things done a little quicker and easier.

JT: Have you seen these internal changes having a direct impact on service delivery?

Courtney: Yes, I usually go through and run a report on incidents. I look for trends as to what might be going on. [For example], there’s one resident who missed their morning medication almost every day for months – so I’m kind of like, what’s going on here? Some of the information [in the EHR] would say he just didn’t wake up in time. I was able to report back to those managers . . . [and ask them to] contact the doctor and see if the medication can be transitioned to a different time.

JT: I love when reporting and data can create a very specific change like that.

Courtney: Yes! And that’s what I love. It gives you information that you can use. Especially when you have so many people within an agency. I can track and trend and look at it much easier than I would have been able to on paper.

JT: In the industry, do you feel like there’s a resistance to using data?

Courtney: I think now, more than ever, everything is based on data. When you have a grant for a program, you really need the data to show them you’re doing a good job. I think people know that it’s important, but they’re afraid of it – maybe it seems hard or difficult? I hope to get people excited about reporting and data [laughs].

JT: How was the process of re-configuring your database with one of our Implementation Consultants?

Courtney: Yeah, it was great. We talked for almost a year, weekly, about all the things that we had to do. We started working with Foothold about 10 years ago . . . there was a lot that had to be updated. Nothing had really changed since [the original] implementation. So me [and Erin] kind of [looked] at it with fresh eyes.

I had worked with Foothold at another agency . . . but not in an admin way. She really walked me through all of the pieces that I needed to know, to be able to change whatever it is. If I had an idea of something I wanted to do, I could just reach out to her and say, “How do I do this?” She would be able to get me an answer or show me what I needed to do. She really walked me through the steps of all of it. A year later now, I feel much more confident.

Hudson Valley Care is on a mission: to provide the highest quality support to individuals living with multiple chronic illnesses and/or serious behavioral health conditions. Operating as a New York … 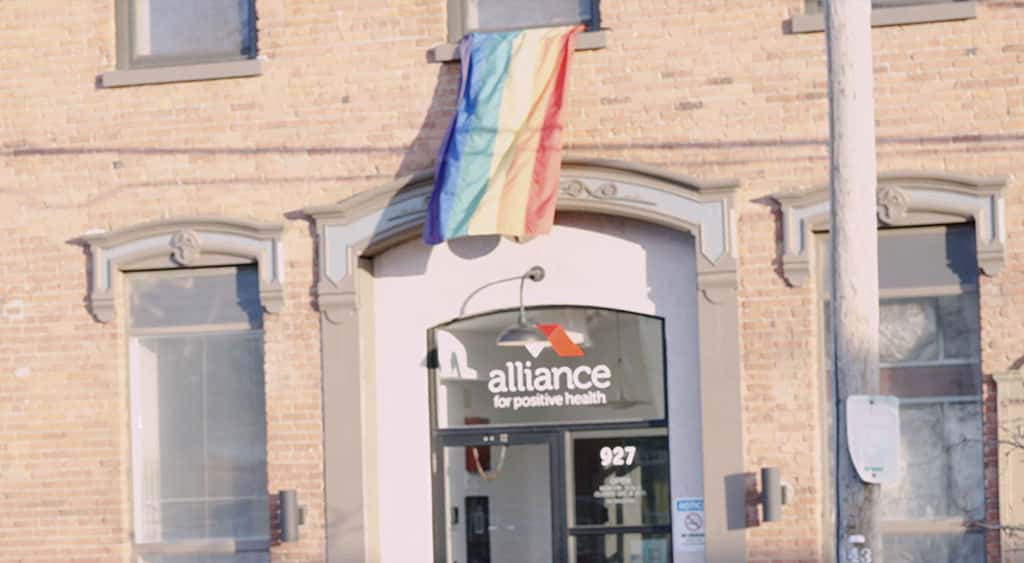 Alliance for Positive Health on Forming Partnerships for Implementation

Alliance for Positive Health is a community-based organization that has been working to improve lives impacted by HIV/AIDS and other chronic illnesses for over 35 years. After they won our …

Hudson Guild is Simplifying Workflows for their Therapists

Hudson Guild is a multi-service agency supporting 14,000 residents in Chelsea and on the west side of NYC. After winning one of our 2020 Impact Prizes, Sarah Kristin, Director of …