by David Bucciferro.  As of January 1st, 2013, major changes to the American Medical Association (AMA) Behavioral Health CPT codes took effect, impacting both providers and payors. Those affected include all those who provide CPT professional services (psychiatrists, psychologists, clinical social workers, etc.)  and all major Behavioral Health payors, including Medicaid and Medicare. The changes, effective in all states, were designed to accommodate the complexity of treated persons with behavioral health issues. Providers and payors were given a few months to implement the changes both to the way providers record, code and bill for service procedures, and to the way payors implement the new codes, rules and procedures. For many dealing with complex healthcare documentation and billing information systems, the transition is proving to be extremely difficult,  as they find themselves unable to adjust their systems to reflect the new and modified set of procedures eligible for reimbursement, new reimbursement amounts, and new rules for the entire CPT Code process.

Major coding changes for a group that has not seen a major change in over a decade, when combined with a relatively short period of time between announcement and implementation, unclear and often incorrect guidance to the field, and complex billing systems built without the anticipation of changes, have created a recipe for disaster, and it appears in many cases, that has been the case. Randy Phelps, Deputy Executive Director for the American Psychological Association (APA), has characterized the transition as “chaos.”  He said, “It’s hard to evaluate how widespread this [chaos] is,” but also added that hits to the coding section of the APA website are significantly greater than ever before, pointing to a growing concern about how to operate in this transition.  The fear is simple: if service providers are not getting paid for certain interventions, how can they continue to provide them? And if these interventions are critical to the mental health of the individuals seeking service, then the potential for a serious crisis is real.  In addition, providers who are already strapped with growing deficits now have cash flow concerns, and many could reach a point where they just have to shut down.

Much of this fear is being eliminated for providers in the Foothold community. Coding updates required to meet these kinds of regulatory changes occur in AWARDS behind the scenes on an ongoing basis as a part of our standard service.  We will watch closely and let you know what changes or accommodations are being made. 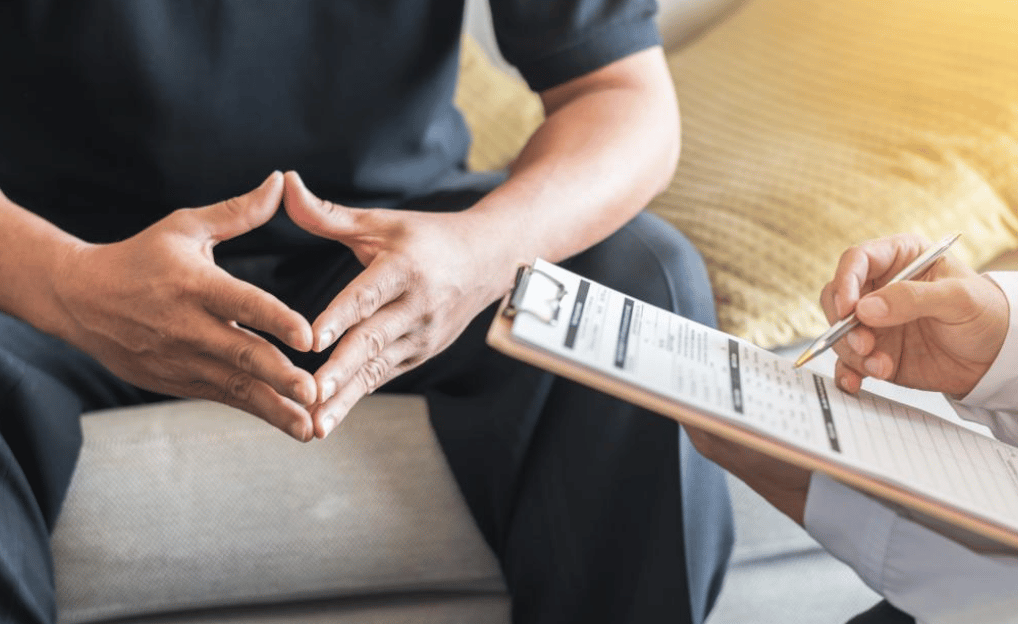 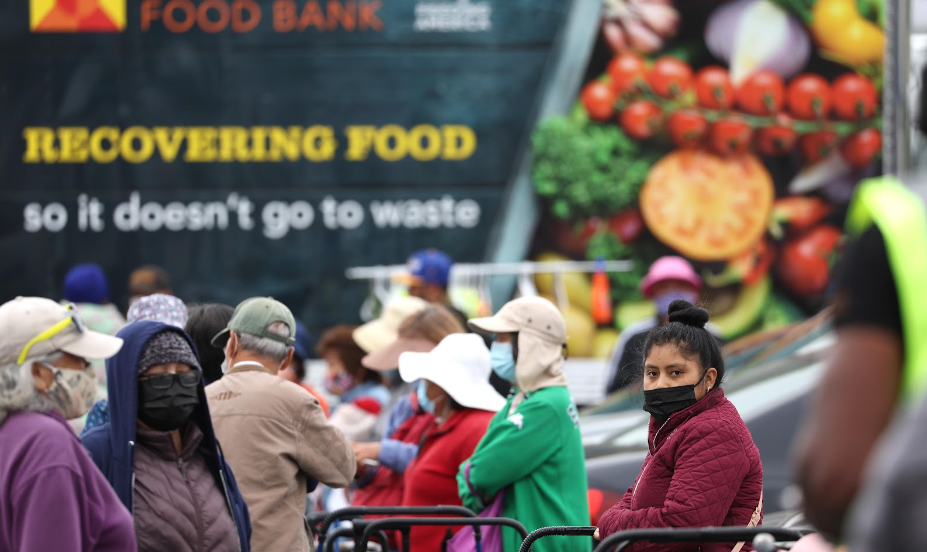 If you drive a car, buy groceries, eat out at restaurants, or have spent money on pretty much anything in the United States in the last 12 months, you’ve likely … 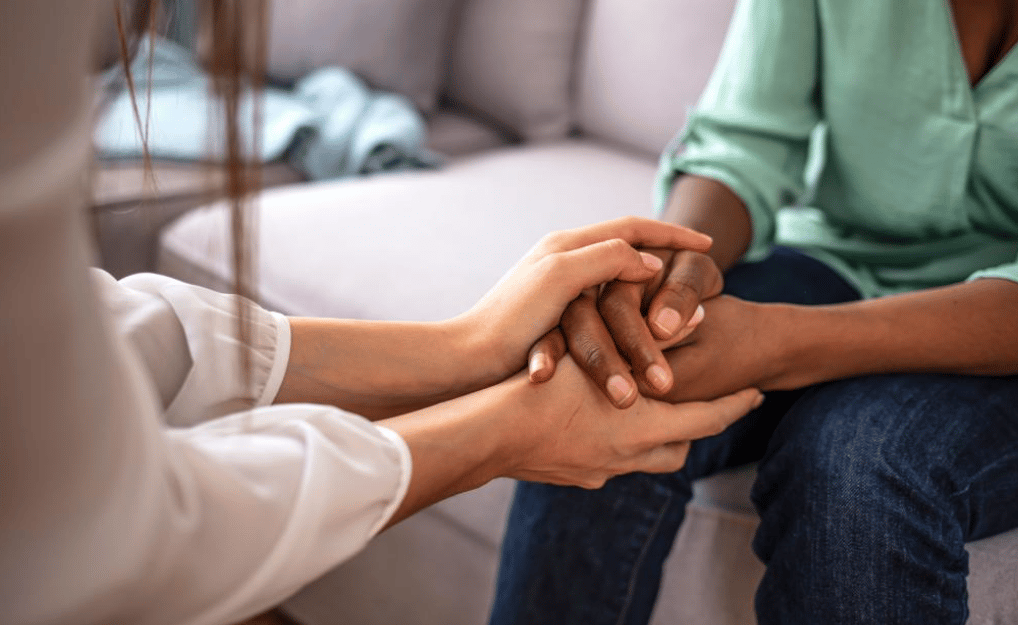